If your organization benefits social welfare, then consider filing a 501(c)(4) application. These organizations are typically civic organizations or associations at the forefront of making a change toward their chosen cause.

While donations to 501(c)(4) groups are often not tax-deductible, they do get more opportunity to use their resources in the political realm. So if you want to create a group that can directly help people and also have a voice in politics, this might be the type of nonprofit for you.

The IRS defines a 501(c)(4) organization as a social welfare group, like a civic organization or neighborhood association. It’s used for promoting the common good and general welfare of the people of the nonprofit’s chosen community, and all of its earnings must be used for charitable, educational, or recreational purposes.

“Educational purposes” for a 501c4 can include lobbying political figures and informing the public on controversial issues, similar to a 501c5 or 501c6. Plus, unlike a 501c3, a 501c4 nonprofit can directly or indirectly support or oppose a candidate for public office, so long as that is not their primary activity.

The most notable and major 501c4s include the American Civil Liberties Union (ACLU), the Sierra Club, and the National Rifle Association (NRA). While these are all household names and vary widely in their unique missions and politics, whatever your politics are, the 501c4 designation allows you to accelerate your efforts. 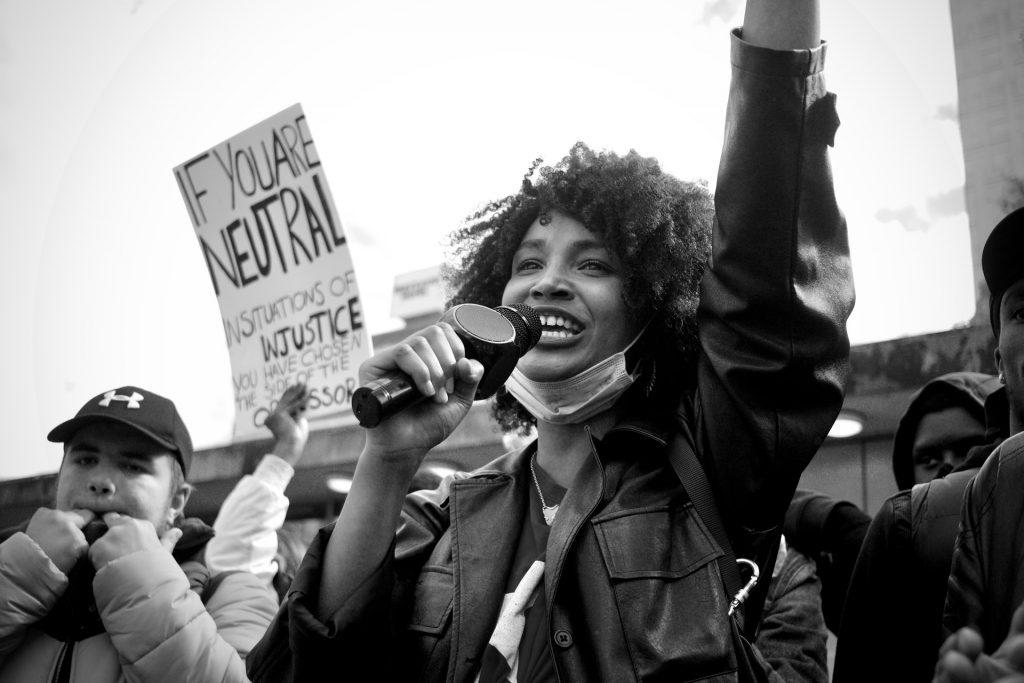 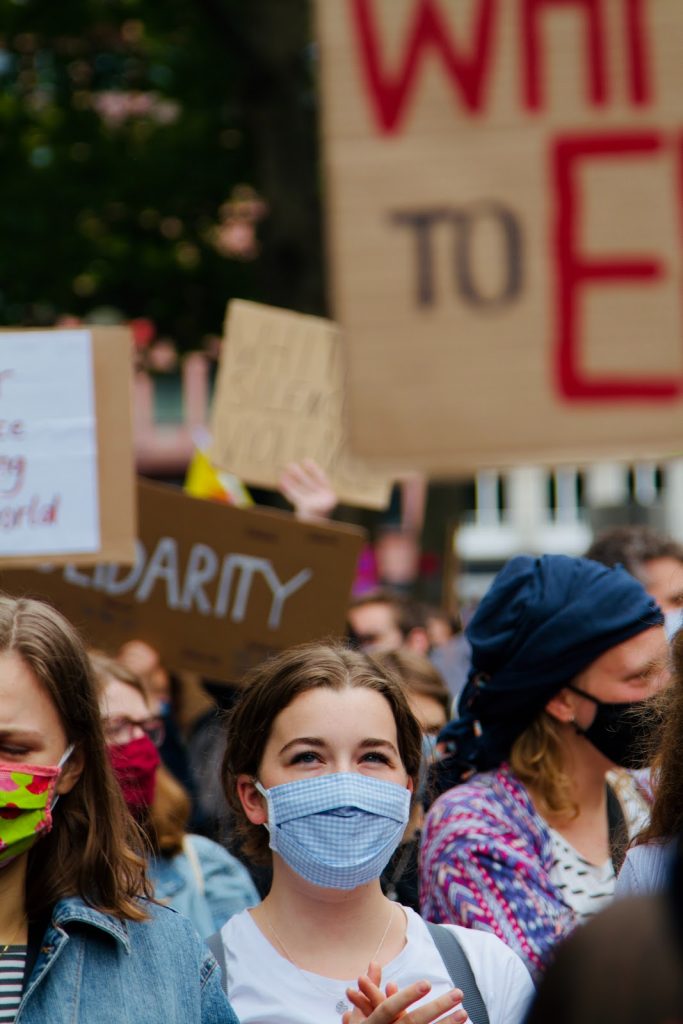 While a 501c4 can participate in politics, that can’t be the majority of their activities. At least 51% of their resources must go towards their primary purpose. However, so long as they stay within that threshold, a 501c4 nonprofit is allowed to spend however much they want on it. And that doesn’t include lobbying, on which they can spend however much money they want.

It’s worth keeping in mind, though, that while a 501c4 is a tax-exempt organization, the IRS’s 501c4 rules say that money spent on politics is taxable.

Contributions to a 501c4 are not considered to be tax-deductible charitable contributions unless the organization is a volunteer fire department or a veterans organization, and this must be disclosed to potential donors while fundraising. Dues or contributions might be deducted as a business expense unless they are used for political influence.

In order to file for tax exemption as a 501c4 nonprofit, you have to file Form 1024 with the IRS. Be sure to answer all of the questions as fully as possible and include all of the required attachments.

Like every other 501c organization, a 501c4 also has to file Form 990 every year, which are annual information reports. Failure to do so can result in the revocation of your tax-exempt status.

If you’re confused by the IRS forms, or just want help from a company that has helped over 30,000 people start their nonprofits before, contact us here at BryteBridge Nonprofit Solutions! Our affordable service can walk you through the process because it is our mission to help you help others. 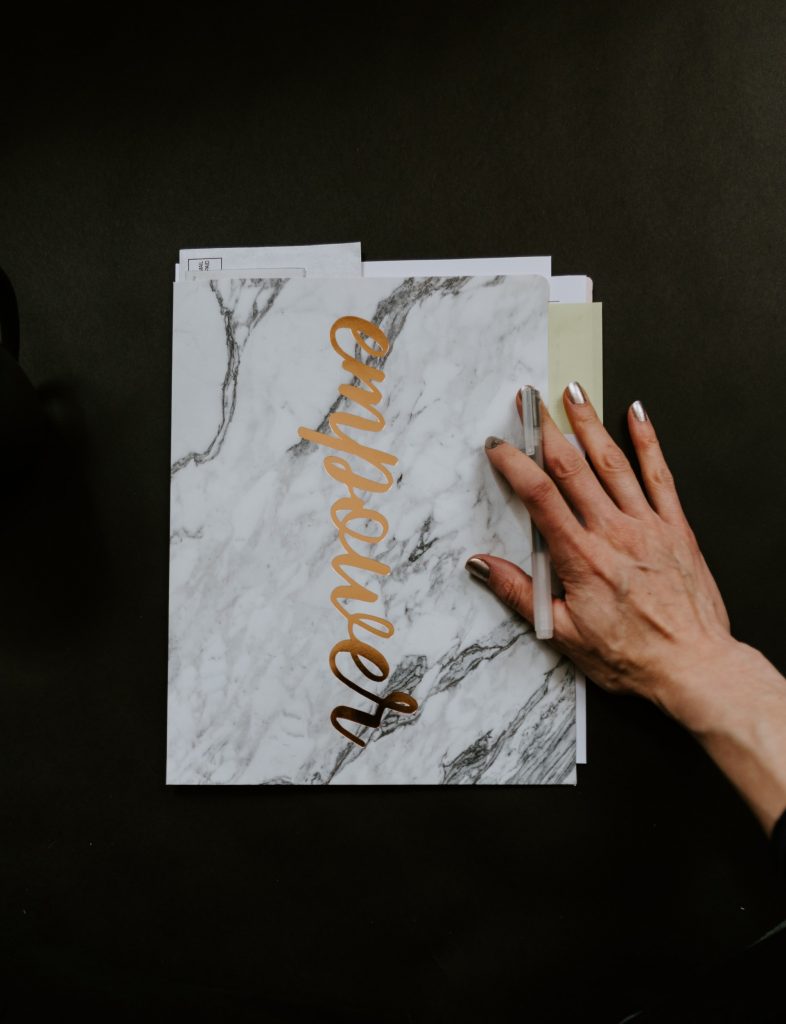