Starting a charity foundation probably won’t bring you fame and fortune, and it is difficult, time-consuming work. But it is also one of the best ways to find satisfaction, happiness, and a sense of purpose.

Give yours a step up by working with BryteBridge Nonprofit Solutions, and our experienced professionals will help you get going quickly and painlessly. Contact us today; our consultants would love to talk to you about your idea for starting a 501(c)(3) and improving the world.

The Difference Between A Public Charity And A Private Foundation

If you’re starting a nonprofit charity, then there are two ways it might be classified by the IRS: as a “public charity” or a  “private foundation”.

Public Charities –  Most nonprofits are public charities. They have higher tax-deductible giving limits and usually perform some direct, charitable activity. But every year they have to prove why they’re worthy of public charity status. When you’re starting a 501(c)(3), the default classification is as a private foundation.

Private foundations – have donation limits, and their board of directors can’t be related in any way. But the people who run them have a much higher degree of control. Private foundations typically give grants to public charities. 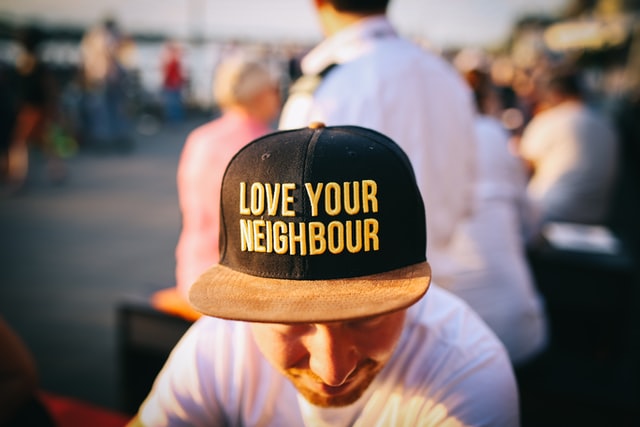 Many of the steps for starting a nonprofit charity of either classification are the same. You need to know your mission, pick a name, incorporate, get 501(c)(3) status, put up a website, and start fundraising for your cause.

Some of those steps are limited only by what you can imagine. But, we understand that technical challenges or lack of staffing can make growth difficult. When you’re supported by the team at BryteBridge Nonprofit, that won’t stop you. We help you figure out what you need and then help you actually get it so you can start off on the right foot. 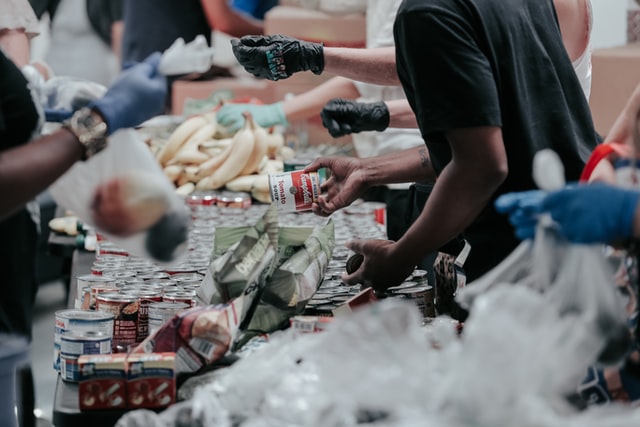 Growing And Maintaining A Charity

Starting a 501(c)(3) is the hardest part, but keeping it going isn’t easy either. You need to do the work of several full-time employees, including grant writing and soliciting corporate sponsorships, bookkeeping and payroll, and submitting yearly forms to the IRS.

That’s why the team at BryteBridge Nonprofit Solutions can support you moving forward for as many years as you need us. No matter what stage you’re at in starting your charity foundation, contact us and speak to a consultant today about how we can best help you help others.

You’ve got questions, we have answers.
Complete the information request form and one of our Nonprofit consultants will contact you shortly to help you map out your Nonprofit Journey!