What Is a Public-Private Partnership for a Nonprofit? 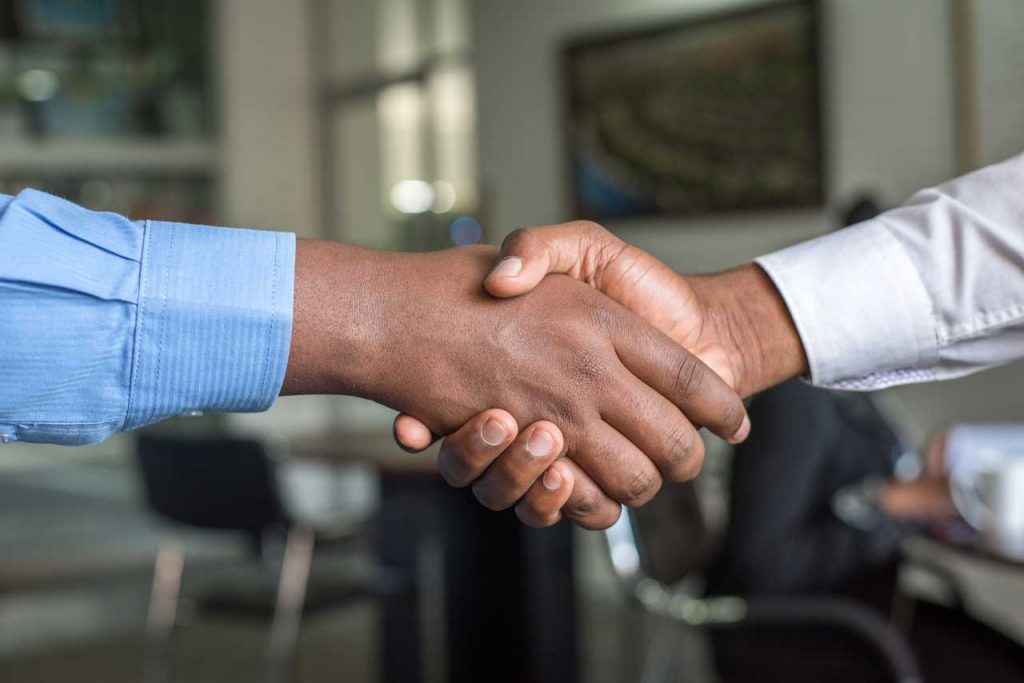 Fill Out the Form and We Will Call You

A PPP is a formal arrangement between two or more public and private organizations for the purpose of completing a long-term project, usually within the public works sector or with the goal of serving a domestic or foreign population. Public-private partnerships are commonly used for infrastructure projects like the construction and development of hospitals, schools, and public transport systems.

What Is a Public-Private Partnership?

To simplify, a PPP is a contract between a public-sector agency (such as a public utility) and a business (often a nonprofit organization). Both organizations share the financial and operational risk and also the rewards.

These relationships exist because public agencies often require the unique expertise of private-sector enterprises in order to carry out a project efficiently and effectively. For example, a public transportation authority may understand the construction and infrastructure requirements of a new high-speed rail line, but they may need private-sector assistance in order to determine how to best serve a low-income population in the local community. Many nonprofits excel in these types of services and can be of value. 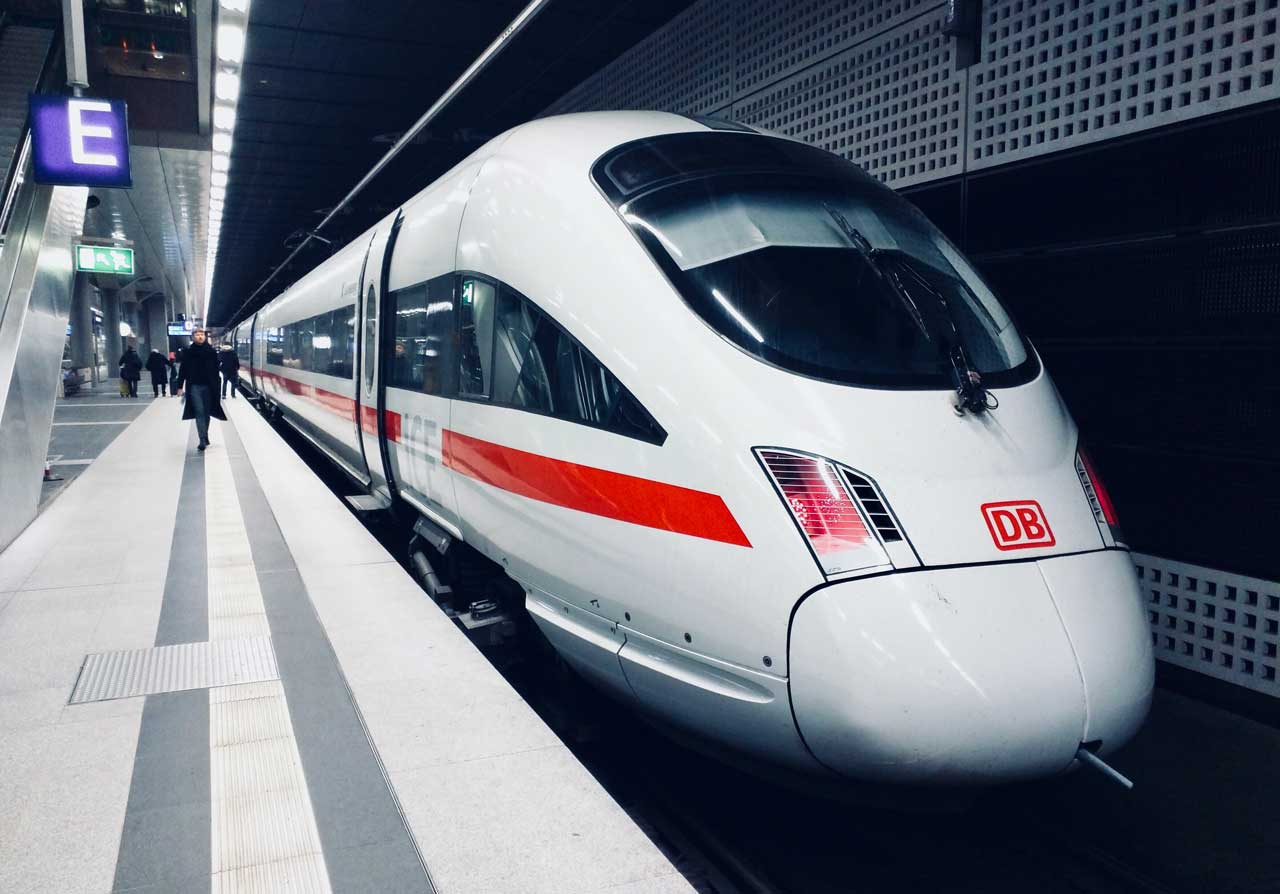 The goal of the public organization is to leverage the skills and resources of the private sector. They’ll provide grants or contracts as an incentive to the nonprofit or private-sector organization, and they’ll usually maintain managerial oversight. In many cases, the nonprofit may work alongside for-profit corporations as part of the project.

Consider Los Angeles as an example. The City of Los Angeles has numerous public programs in place to serve the local homeless population. However, the city is ill-equipped to understand or respond to individuals living with mental illness—who make up nearly half of the homeless population. As a result, the city has developed contracts with nonprofits like Mental Health America of Los Angeles, an organization that staffs experts in this area.

Public agencies have solicited bids from private organizations to develop infrastructure for decades. In the Western World, it first became prominent in Margaret Thatcher’s Britain. In the 1980s, it became commonplace for the private sector to take a lead role in traditionally public projects, often to save money, reduce time, and improve efficiency.

Other countries have adopted this model and developed their own systems for public-private partnerships. Though once almost entirely infrastructure-based, these relationships are now used for services like education, healthcare, and environmental sustainability.

Why Nonprofits Are Essential to Public-Private Partnerships

The public agency typically provides the funding and general oversight, but the nonprofit is responsible for the bulk of the implementation. Without their invaluable work, the objectives of the PPP wouldn’t be possible to execute. In essence, they are the lifeblood of the relationship, and that’s why governing agencies contract the work out to them.

In addition, the nonprofit often serves as a liaison between the government agency and any contracted corporations. While the terms of the project are typically laid out in a memorandum of understanding (MOU), it’s the nonprofit that bears the lion’s share of the responsibility and effort. That’s why any nonprofit considering a PPP should consider its resources carefully before signing on the dotted line.

What Is a Public-Private Partnership’s Benefit to the Nonprofit Sector?

The benefits of a PPP for public agencies are obvious. Public agencies save money and time while tapping into expertise and networks that they wouldn’t otherwise have access to.

For the nonprofit organization, however, the benefits are largely monetary and procedural. When you contract with a public organization, you achieve essential funding to carry out your mission. In addition, you may gain access to a project that’s central to your vision.

For example, if your NPO is committed to saving the environment, it may serve you well to sign on for a project dedicated to the development of green infrastructure. But only you can decide if the project is right for your organization. These relationships can often be beneficial for nonprofits that struggle to obtain traditional grants.

Is a Public-Private Partnership in the Best Interest of Your Nonprofit?

It’s one thing to know the answer to the question of “What is a public-private partnership?” It’s another thing to know whether a PPP is actually in your best interest.

If you’ve been approached with the opportunity to partner with a public agency for a PPP, or if you’re considering a bid on a PPP, you have a big decision to make. The first step is to convene with your board of directors and key decision-makers. Then ask yourself the following questions.

If you feel good about the project, it may be enormously beneficial to your organization. However, don’t feel bad about declining an opportunity that would cause undue hardship or force you to compromise your mission. As a nonprofit, your only commitment is to the population you serve. Always make decisions in line with that mission.